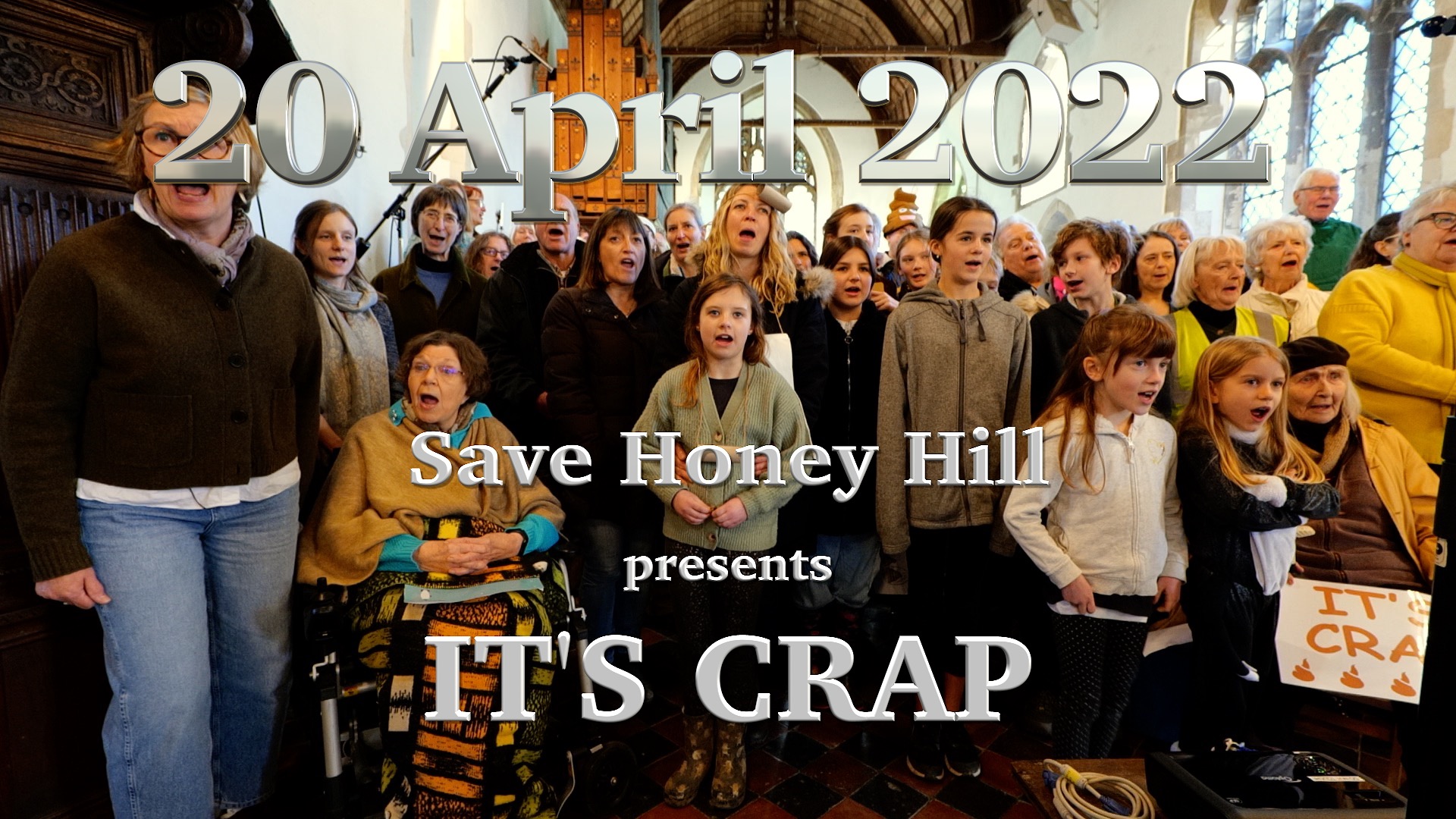 We, the Save Honey Hill Community Choir from villages to the north of Cambridge, are protesting the unnecessary relocation of Cambridge’s sewage works to Honey Hill, a beautiful, unspoilt site in Cambridge’s Green Belt. The climate impact of demolishing one functioning sewage plant and building another, just 1.5 km away will be enormous.

Join us in our fight to STOP Anglian Water relocating its Cambridge sewage plant to Green Belt. #greenbelt #sustainability

Anglian Water will be submitting its application later this year to the government’s Planning Inspectorate.