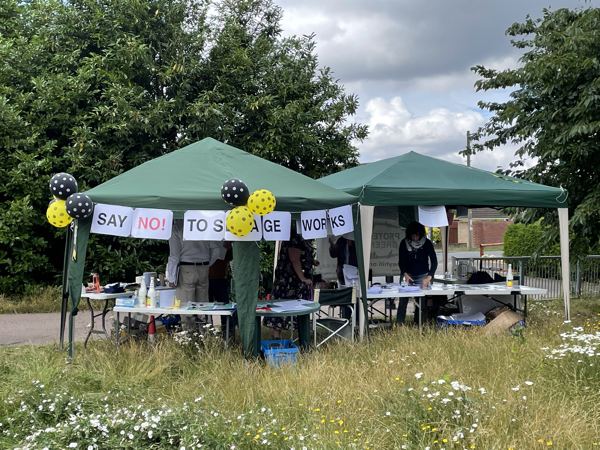 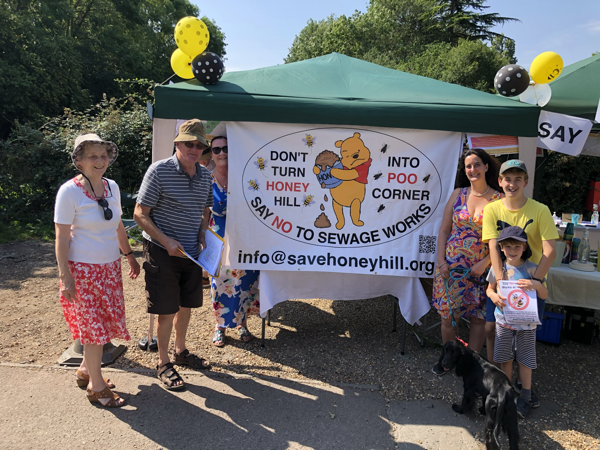 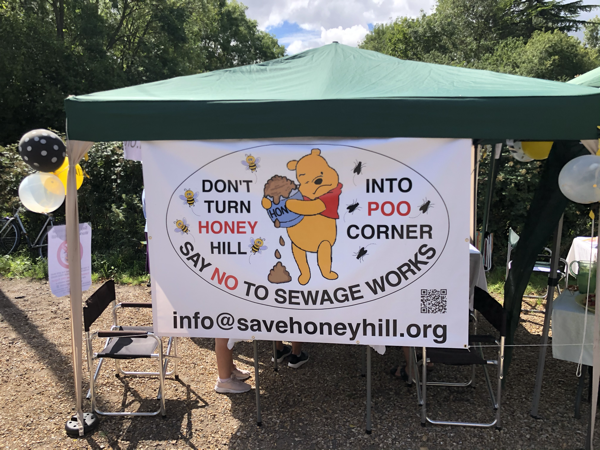 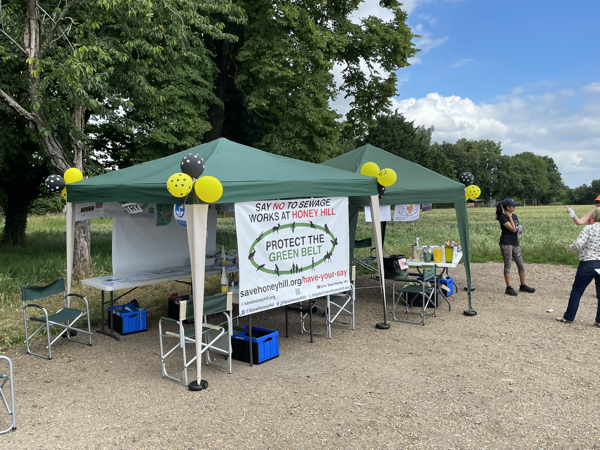 Here are five reasons why Honey Hill should not be desecrated with concrete and 26m high digester towers1.

These wonderful photos taken by two Horningsea Residents show the deer that roam and live here. Honey Hill is very accessible and thus a valuable green open space for the residents of Horningsea, Fen Ditton, Quy, Teversham and the city of Cambridge. However, people can drive further. Where will these lovely animals live when the green space is surrounded by fences and covered in concrete?